It was the first time I visited Serbia and Belgrade, Helena already knew the city although from 20 years ago. After a healthy breakfast on the terrace of our Hotel we went for a tour of the city.On saturday morning there was already a lot of action on the streets, including a biker meeting in the city center that later ended with hundreds of bikes driving through the city. We found the Ivo Andric Museum on our way to the Cathedral of Saint Sava, a huge building that is currently being renovated. Walking through the smaller streets I had to think about Athens very often, mixed with post-communist charme I found in East-Berlin. The bohéme district of Skadarlija was the perfect spot for a drink before heading back to the hotel and take off. While Helena met an aunt and cousin, I packed the car. Before leaving the city, we went to see the Tito Museum, or Museum of Yugoslav History. It was not easy to find, but a Police jeep finally escorted us to the place. Set on a hill in a district full of embassies, villas and parks, there are three buildings. We saw one of them, the pavilion with Tito’s tombstone. Unfortunately shortly after us an entire busload of senior tourists flooded the museum and we had to leave. 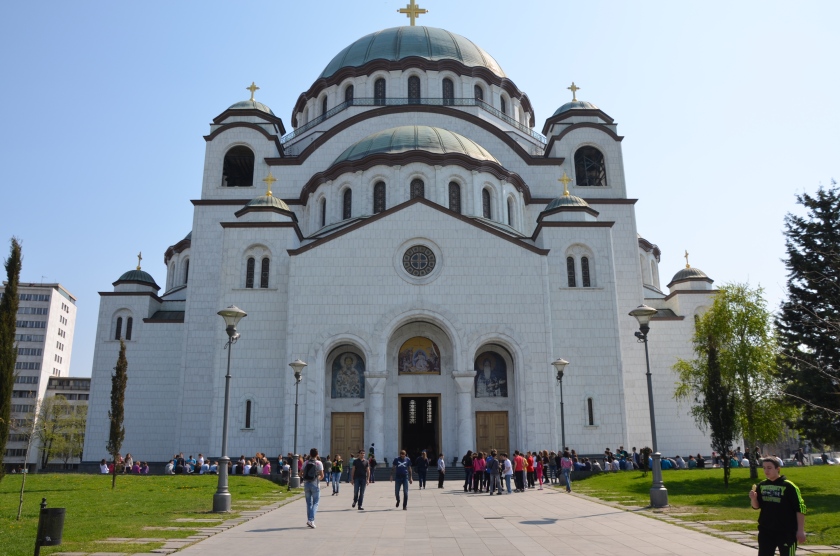 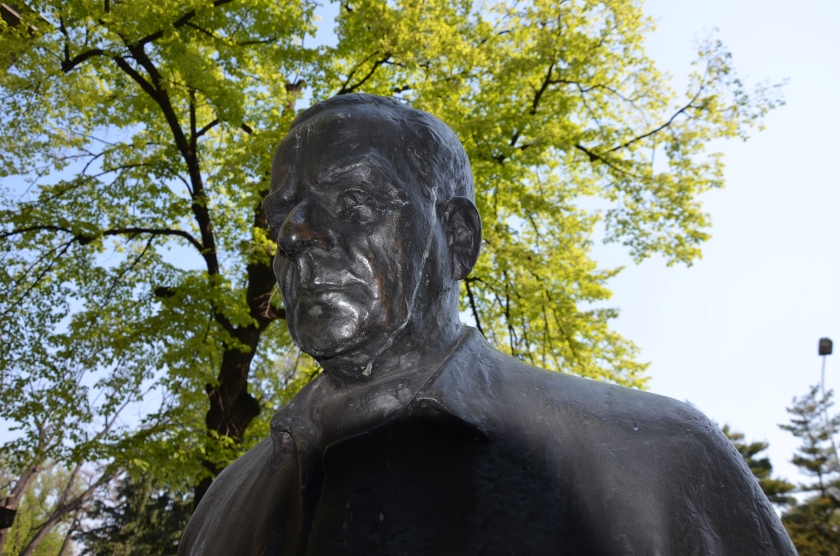 On our way to Sofia (Bulgaria), we wanted to see the Studenica monastery, but it was already late and it would have taken a 250km detour on small roads. So we skipped it. Tito won over the monastery in the fight for our attention. Until Nis the road was very good, a true motorway. After that it converted into a smaller one-lane road, and we had to slow down. As it became dark we approached the Bulgarian frontier, and found out that we had forgotten our IDs in the hotel in Belgrade. Not good.

We finally reached Sofia at night. Driving through the city (and getting lost a couple of times) we saw many impressive buildings. This time we found a restaurant not too far away from the hotel for a very late night dinner (even for spanish timing), with great food, local beer, and a fantastic dessert that we’re not sure what it was (a mix of cream, nuts, italian style white “torrone” on a soft biscuit). A nice way to close this day.

3 thoughts on “From Belgrade to Sofia”