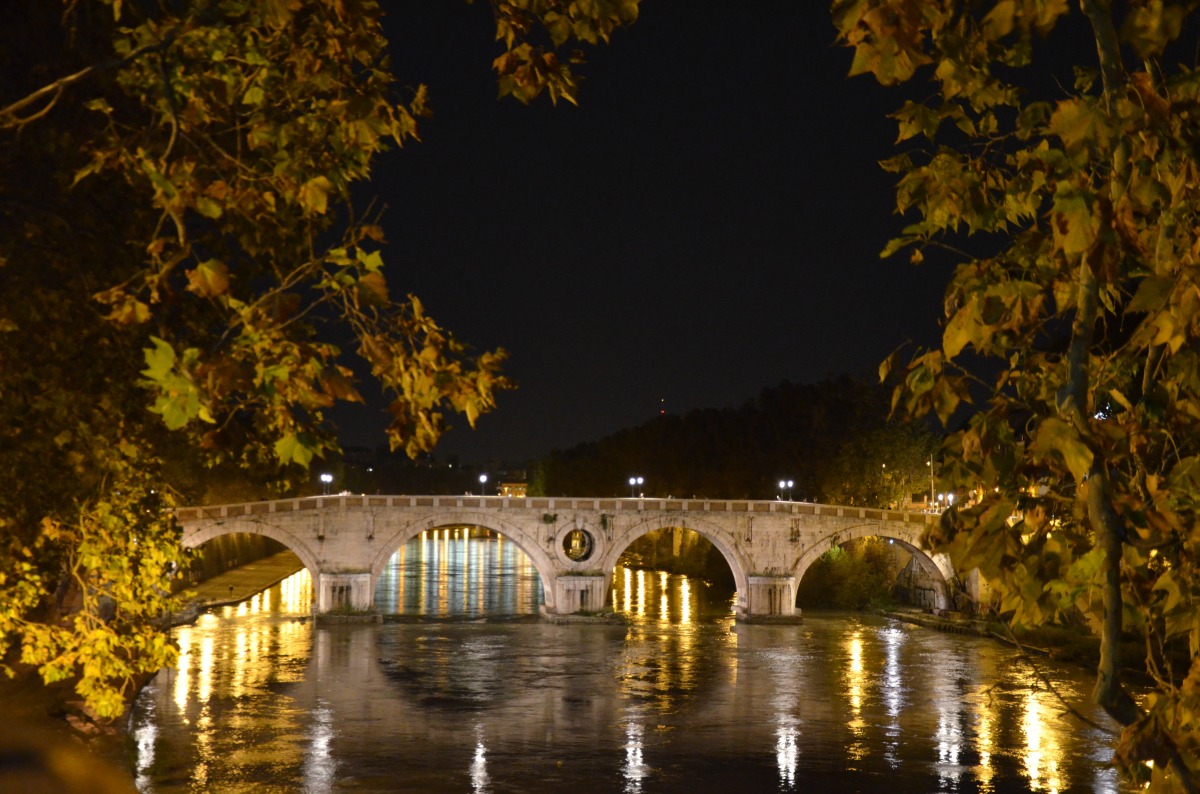 Although I spent several days in Rome, it is difficult for me to write about it. Everything here was familiar, the city had barely changed in the last two decades, and after months of daily discoveries of new places and people I struggled to accept the return to a known world. I kept looking around like I did in so many other places, to see things I didn’t know and analyse the environment. And I found the love and despair I have always witnessed in the Eternal City. 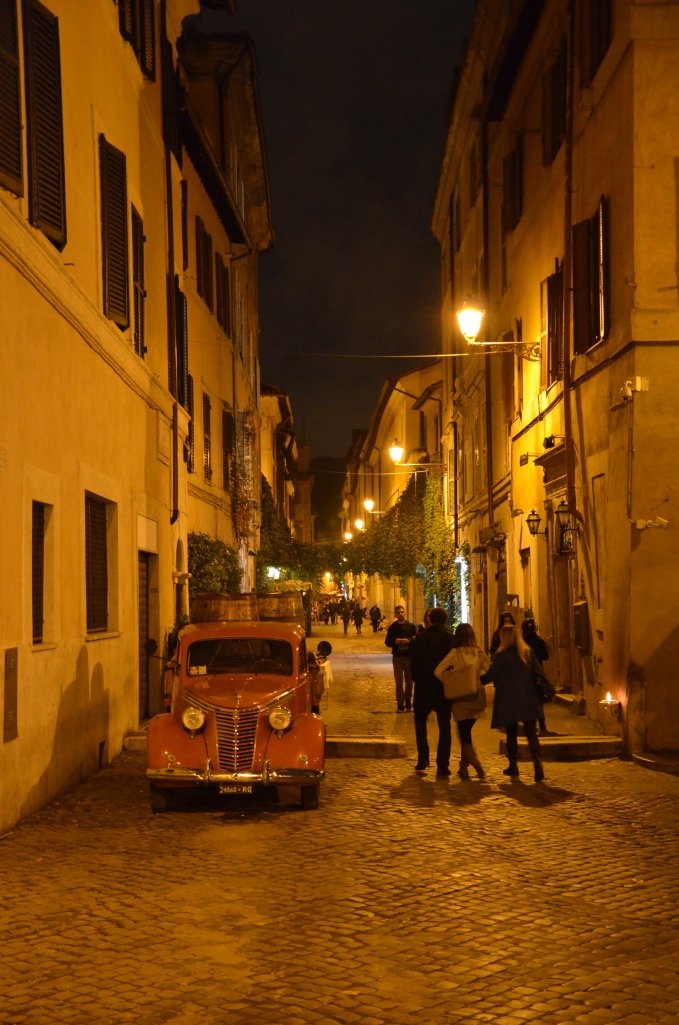 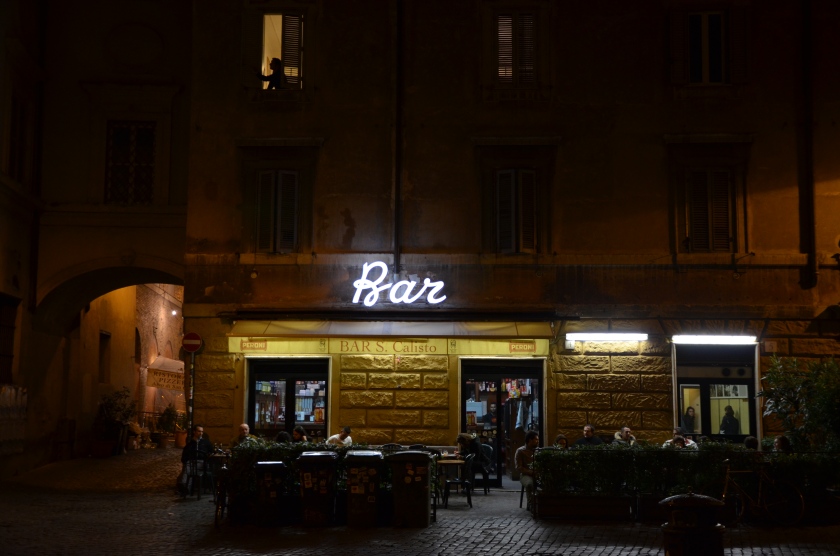 I admit that I am biassed in writing about Rome. Having grown up here I don’t see things that an outsider easily recognises, while I might focus on some details that matter to me for specific reasons that otherwise would go unnoticed. I also have developed a distorted memory in the many years living far away, often remembering only a few select positive aspects and easily forgetting the not so positive ones. Then when I come back, the downsides hit me, and there are plenty of them.

In Rome, every century has left a layer of buildings and monuments for over 2.700 years. Walking through the center of town, every street is a cultural treasure trove. Yet the weight of this precious legacy seems to suck up all resources and attention, so much that the present barely shines through if not in the form of clogged traffic during most of the day, tourist traps left and right. Basic features of a modern city barely exist: the little public transport is in shambles; the city is quite dirty mostly due to the carelessness of both the administration and its inhabitants; roads are a collage of decades of short sighted urban planning attempts given up half built; the communications networks function only intermittently; rain wreaks havoc on the streets, submerging many of them. I could keep on writing, but there is no point in doing so. Because it is quite clear that things will not change, but might only get worse. Romans have given up hope to see any improvement and have been muddling through for decades already. This apathy pervades everybody and is omnipresent, and drives me mad. 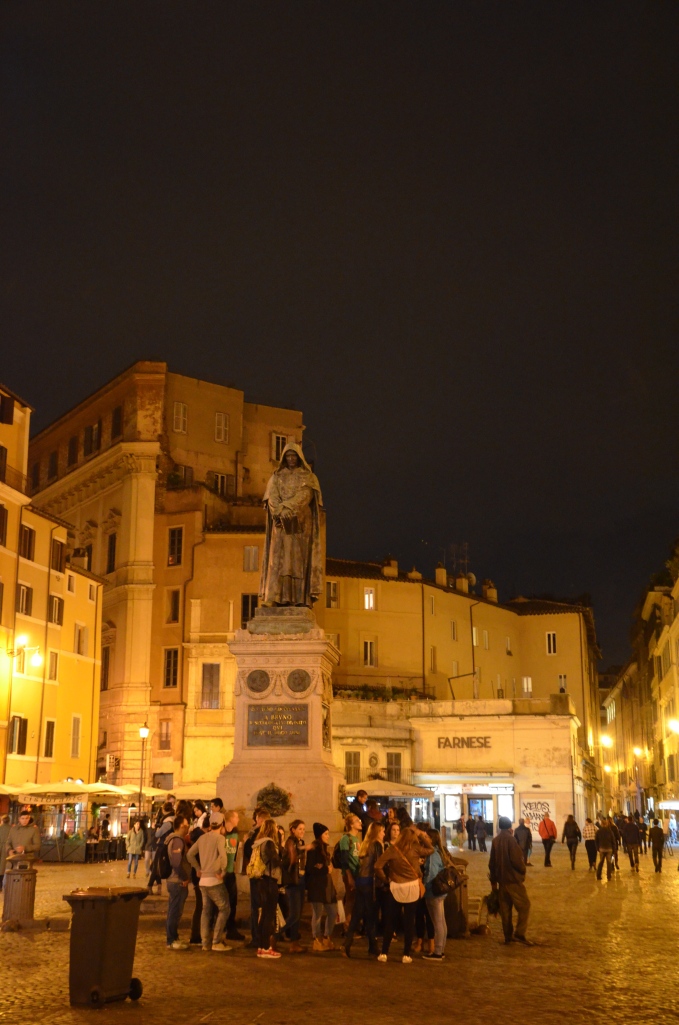 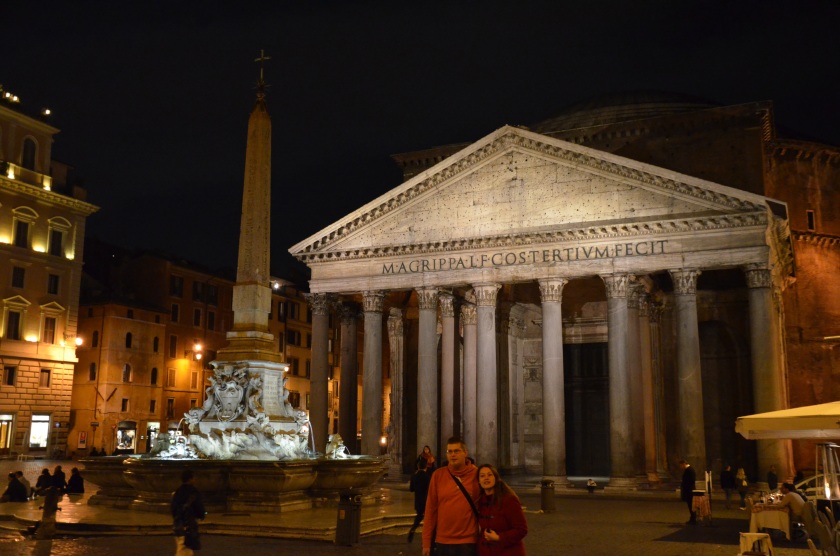 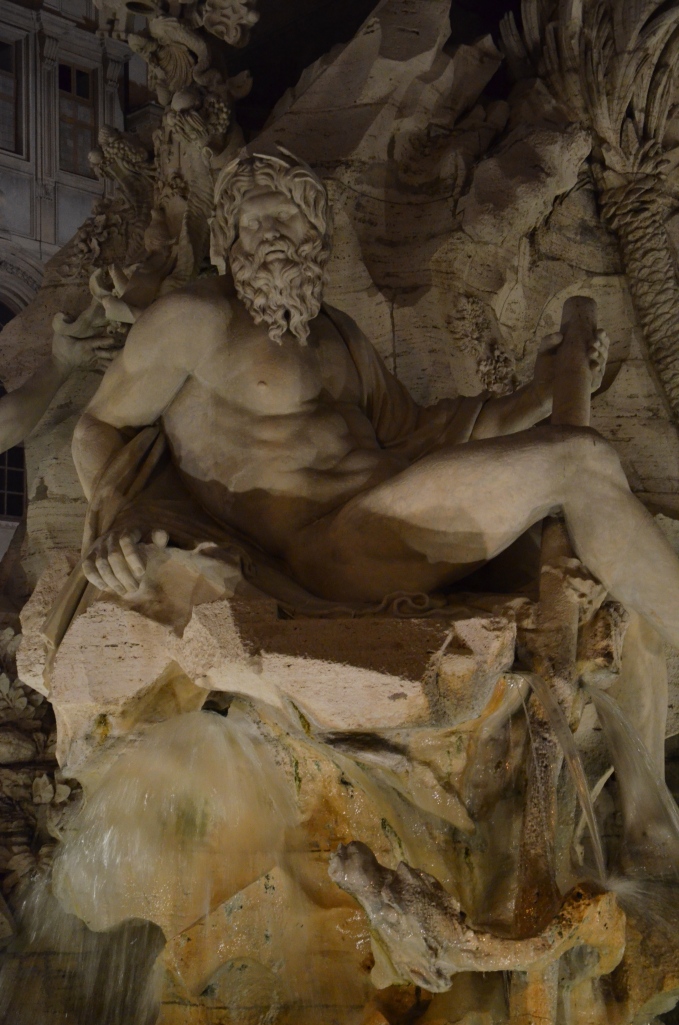 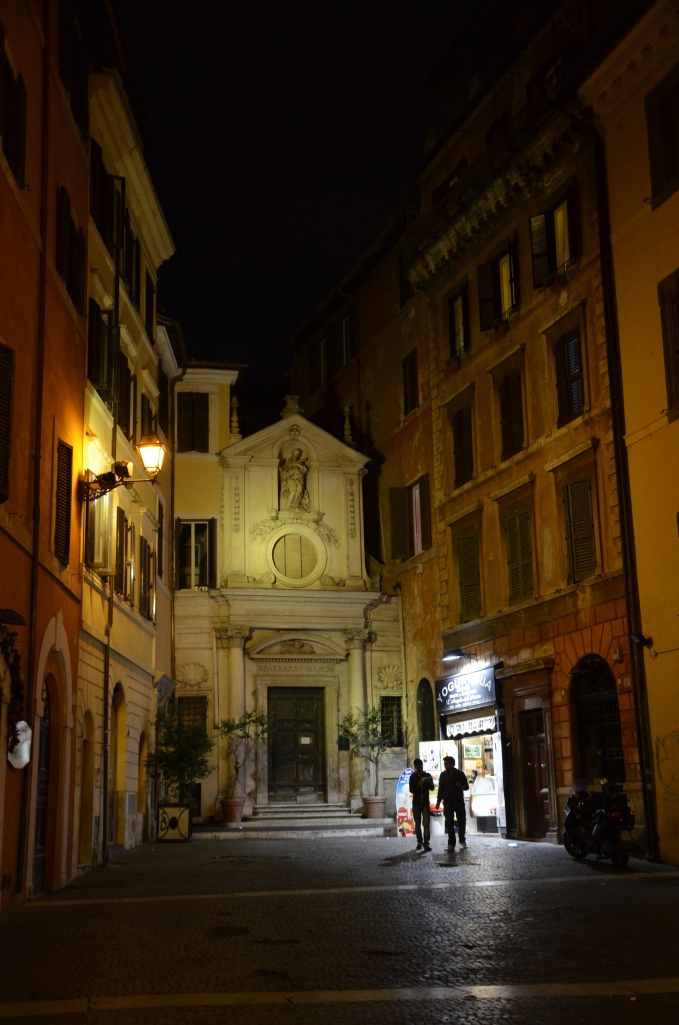 And yet, a walk at night with my sister through the alleys of Trastevere, a simple dinner in a trattoria, a coffee in one of the many bars where local folk spends time during the day, moments admiring a church or portal or fountain or romantic little square can make all the pain vanish, and spread magic over a wet but not too cold november night. A chat with friends over good food gets the smile out, we speak about the most ordinary news of the day, and it feels like I never left this place. For a few hours I also become one of the silently suffering inhabitants. It is the Eternal City, and it will somehow always survive, in one way or the other.

No trip data these days